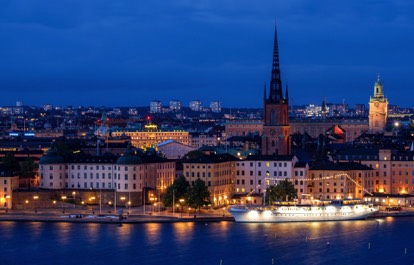 Bionomit have developed a lightning fast real-time operating system ZEBORDOS mainly targeting industry and Internet of Things. It comes with generic start up software and an integrated development environment is available as well.

The Zebor Technology Software Suite utilizes hardware far more efficient than regular standard software. This means that one can use simpler and cheaper hardware and still retain performance. Put in different wording, a small inexpensive computer will suffice to do the job in place of large and expensive computer.

Simpler hardware and smaller computers require less of precious materials such as rear earth minerals and metals. Not only is material consumption reduced, but energy consumption drops dramatically as well, making ZEBORDOS a green operating system.

ZEBORDOS runs on all x86 processors. It currently supports up to 4 kernels and the read and right speed to solid state drives or memory cards are unprecedented.

The startup software is targeted towards a few cards and boots not only ZEBORDOS but other operating systems as well such as Linux, Unix, FREEDOS32 and Windows. A complete reboot takes just over 0.2 seconds before turning over the boot process to the operating system. The total reboot time varies with chosen operating system, but with ZEBORDOS it is just over a second.